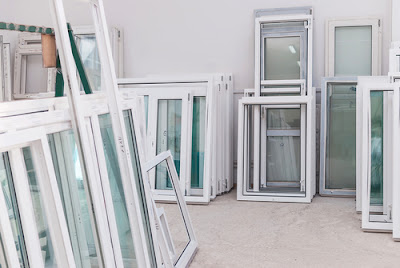 In case you are deciding on the type of glazing that you would want for your window, then it is more than simply looking at the simple fact that triple glaze windows has three panes of glass whereas double glaze just has two. All factors should be looked into so as to understand better the true differences between these two glaze options. Here you’ll find all answers that you need so as to understand the differences between a triple glaze window and the double pane windows; including differences in cost, durability, energy efficiency and many more.

Double glazing windows usually consist of 2 panes of glass together with a spacer which separates them. Double glaze windows are capable of reducing up to 50 percent in heat loss thus keeping the energy bills relatively lower. Furthermore, when combined with fiberglass frames, they usually increase the overall energy effectiveness of the fiberglass windows. The main advantage of using the double glazed windows is their cost factors. The cost differences triple pane and between double pane windows might vary. At most places, the main difference between double glaze windows and triple glazed windows is approximately 15 percent while some companies reach around a 40 percent cost difference. Let’s take a deeper look at some of the main characteristics of the double glazed windows:

Frame Material
Whenever you look for any energy efficient type of window, its frame material usually plays an important role in the determination of the window’s quality. With the double pane windows, the fiberglass frame is the best pick because they are designed in a way which the closed back frame (although not all companies will offer a closed back frame) is capable of supporting a double glaze window without even warping. The double pane windows might cost more up front but you will actually be saving money over Fiberglass is usually the best choice for a window frame material that you can always rely on. 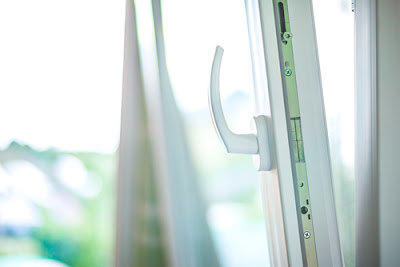 Gas Fills
Double glaze fiberglass windows usually have gas fills in between the glazes of its glass for additional thermal efficiency. The gases such as krypton gas and argon gas might be used as an insulator within the window. Argon gas is mostly seen as a more widespread choice thanks to the mere fact that it’s also significantly low in price as compared to krypton gas and in most cases, it is also a suitable gas for use to insulate the fiberglass windows.

Glass used
Double glass panes mostly perform much better as compared to the triple-pane of glass, not just due to the space in between the glass but by the fact that he glass can also serve as an insulator. By using the Low-E coatings on glass, the infrared light is usually kept out while also allowing the visible light to come into your home. The mirror film is also used together with double glaze glass windows for extra insulation.

In turn, they try to discourage customers from using the triple glaze units by increasing prices. Most companies in Singapore are capable of offering a relatively fair price difference since their closed back frame has been designed to hold a triple glaze unit easily. As a result, they are capable of providing trustworthy fiberglass windows; both as a double pane or a triple pane. Here are the other notable characteristics of triple glaze windows: 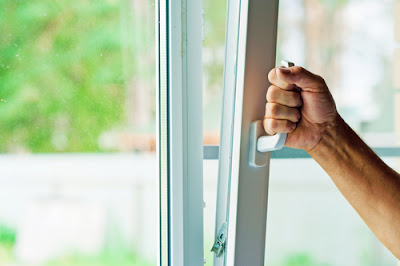 Frame Material
As mentioned earlier, triple glaze windows are heavier than the double glaze windows and they need a very strong frame material which can be quite durable enough so as to last long. Due to the fiberglass properties, the fiberglass frames are capable of withstanding heavy loads without warping, sagging or twisting overtime.

Spacer Used
Triple glaze windows have 2 spacers which separate the glass panes within a triple glaze fiberglass window. Most companies use a spacer referred to as a Premium Super Spacer instead of the warm edge spacer. This premium super spacer has been made from a high quality silicone that’s resistant to the UV light oxidations and also offers a greater argon gas retention for high energy efficiency.

Glass Used
Triple paned fiberglass windows have 3 panes of glass. 2 of the 3 layers of the soft or hard coat lower-emissivity film can also be added on non-exposed surface of the glass. By having 3 layers of glass, the windows are capable of reducing outdoor noise transmitting via the windows.
Posted by Unknown at 06:32